Fuel Oil Prices Down to $90 in International Market 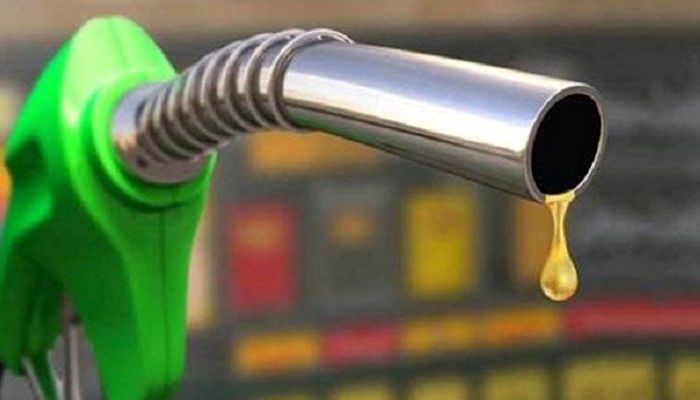 ﻿The price of fuel oil has been falling in the international market for the past few weeks.

Today, Saturday (August 6), the price of oil in the international market has fallen below 90 dollars.

According to OilPrice.com, both types of crude oil are now selling for less than $100 in the international market. West Texas Intermediate crude was reported to be selling at $88.43 a barrel. On the other hand, Brent crude oil was sold at 93 dollars 95 cents.

According to various Bloomberg reports, this is the fastest oil price decline since the first week of last April. It is believed that the demand for oil has started to decrease due to the Covid lockdown around the world. As a result, fuel oil prices are falling to the lowest level in the last six months. West Texas Intermediate prices fell 10 percent in one week.

Oil supplies from Libya have increased. In addition, economic activity has slowed in China, which has also reduced imports for the world's largest oil importer.

Importing countries were in trouble due to high oil prices for a long time. The economies of Europe and North America are also under heavy pressure. Foreign currency reserves of developing and poor countries are depleted by importing oil. This affects the price of other products as well. Inflation in the United States, the world's largest economy, rose to a 40-year high. Inflation in the United States was 9.1 percent in June. Which is the highest since 1981.

However, the Biden administration is not happy with such a large drop in oil prices. They expect a bigger fall. Amos Hochstein, a senior adviser on global energy security at the White House, told Bloomberg that oil prices should fall further. Because OPEC and the US have increased their production.