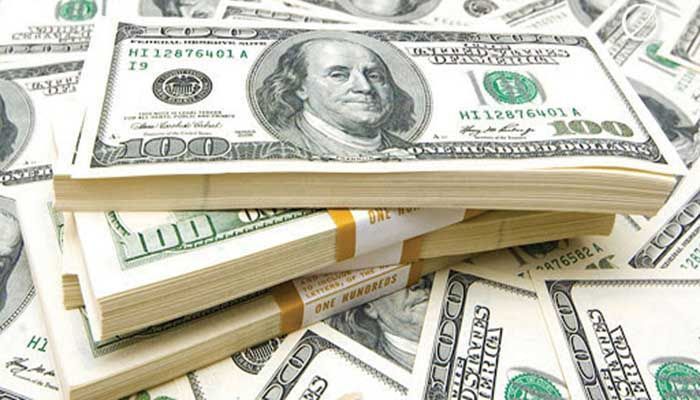 ﻿Bangladesh Bank is selling the dollar at the rate of 96 taka by increasing the exchange rate by one more taka. The price of the dollar was 95 taka on Sunday.

It is known that Bangladesh Bank has sold dollars at the rate of 96 taka since Monday (September 12) morning.

Meanwhile, today Monday (September 12) in the case of remittances coming to the country, the dollar exchange rate was the highest Tk 108. In terms of export income, the businessmen got the maximum 99 taka per dollar.