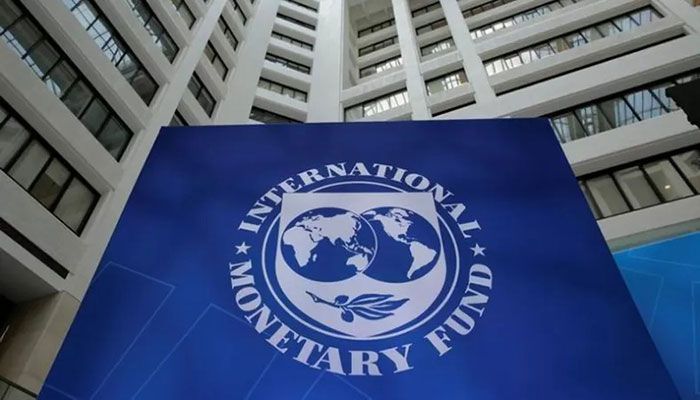 The International Monetary Fund logo is seen during the IMF/World Bank spring meetings in Washington, US, April 21, 2017. || Reuters Photo

The global economic outlook is even gloomier than projected last month, the International Monetary Fund said on Sunday, citing a steady worsening in purchasing manager surveys in recent months.

The global lender last month cut its global growth forecast for 2023 to 2.7 percent from a previous forecast of 2.9 percent.

In a blog prepared for a summit of G20 leaders in Indonesia, the IMF said recent high-frequency indicators "confirm that the outlook is gloomier," particularly in Europe.

"Readings for a growing share of G20 countries have fallen from expansionary territory earlier this year to levels that signal contraction," the IMF said, adding that global fragmentation added to "a confluence of downside risks."

"The challenges that the global economy is facing are immense and weakening economic indicators point to further challenges ahead," the IMF said, adding that the current policy environment was "unusually uncertain."

That in turn posed "increasing risks of a sovereign debt crisis for vulnerable economies," the IMF said.

Increasingly severe weather events would also harm growth across the globe, it said.