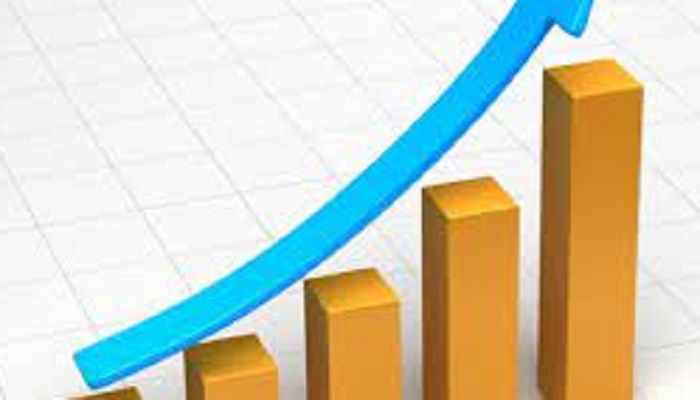 ﻿The per capita income in Bangladesh rose by 9 percent year-on-year to $2,824 in the fiscal year 2021-22, said the annual report of the fiscal year (FY) 2021-22 on ministries and divisions approved Monday.

The performance-related annual report on ministries and divisions of FY22 was presented at the regular meeting of the cabinet. Prime Minister Sheikh Hasina presided over the meeting at her office.

The word per capita in Latin means by head. Per capita income is an indicator of how much money each person makes in a country or region.

This measurement assists in determining the average income per person, helping ascertain the quality of living for a population in a specific area.

Although per capita Income calculates gross domestic product and gross national income per capita, it cannot consider factors such as inflation, poverty, savings and economic welfare.