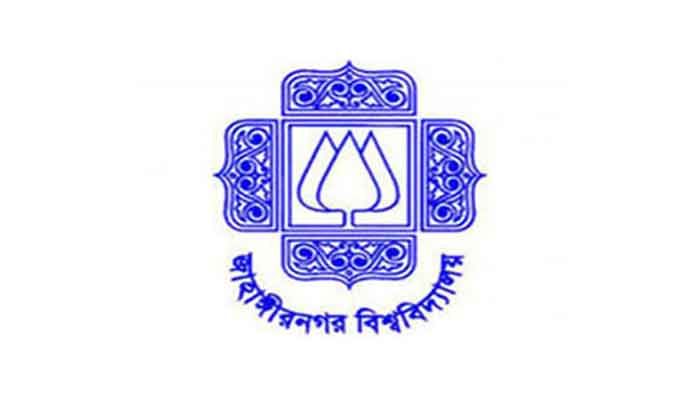 The University of Jahangirnagar authorities imposed restrictions on the 31st night of this year's New Year 2021 celebration on campus amid the COVID-19 outbreak.

On Monday, an official order signed by the university's acting registrar Rahima Kaniz said that no camp firing, cultural program on campus would be allowed, and all campus surrounding shops would close their doors by evening, reports BSS.

The authorities have also taken adequate security measures in advance of New Year's festivities, such as enforcing limits on the mass meeting, the showdown and the entry of outsiders during the day, reads the notice.

In order to prevent any unwanted incident during security patrolling, the university administration also urged Ashulia police station to deploy additional police force with the proctoral body, the statement added.

JU proctor ASM Firoz Ul Hasan told that they would make the campus ‘lockdown’ for a certain period of time this year ahead of 31st night as part of the initiatives to combat deadly COVID-19 pandemic.