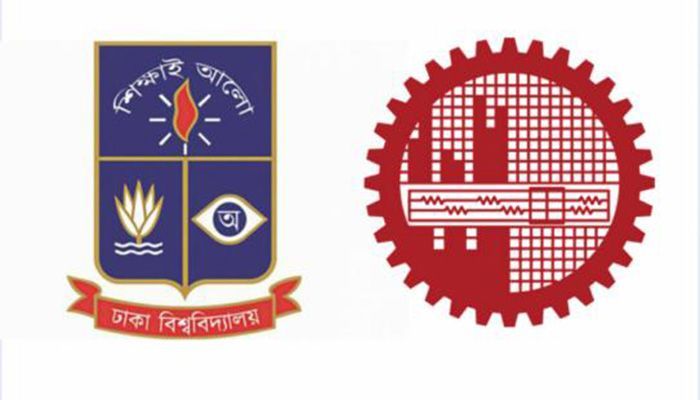 ﻿Quacquarelli Symonds (QS) a UK-based think-tank, has released the 2022 ranking of the best universities in the world. Dhaka University (DU) and Bangladesh University of Engineering (BUET) are not on the list of top 800 universities.

On Wednesday (June 9), QS, an organization that evaluates the ranking of universities worldwide, published the ranking information on their website.

In this ranking titled 'QS World University Rankings 2022', the position of DU and BUET is again between 801 to 1000 universities. However, QS did not specify the exact number.

From 2004 to 2009, the UK-based education magazine Times Higher Education jointly published the ranking of the best universities, but in 2010 QS split.

According to the new QS rankings, 6 universities in India and 3 in Pakistan are among the world's top 500. No university from the other 5 SAARC countries has been included in the list.

Among others from Asia, 51 from China, 41 from Japan, 20 from Malaysia, 10 from Saudi Arabia, five from Iran, six from Israel and three from Singapore have made it to the top 1,000. Among others from Europe, the list includes 45 universities in Germany, 36 in Italy, 28 in France, 13 in the Netherlands and nine in Finland.