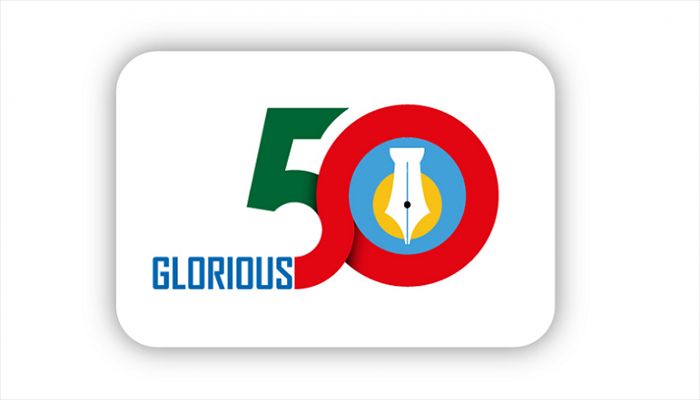 University of Liberal Arts Bangladesh is offering 100 per cent scholarship to 50 deserving candidates from top colleges across the country in commemoration of the nation’s 50th anniversary, reports media.

The outreach programme titled ‘The Glorious 50’ will be awarded to students with outstanding academic accomplishments as well as to the children of the nation’s glorious freedom fighters, reads a press release on Wednesday.

Explaining the rationale of the project, the Vice-Chancellor (Acting) of the University of Liberal Arts Bangladesh (ULAB) Professor Dr Shamsad Mortuza said, “ULAB is a liberal arts university that believes in empowering its students with the essential knowledge and skills to prepare them for the fourth industrial revolution. We are honoured to spread the ULAB spirit among students from different parts of the country in this momentous milestone.”