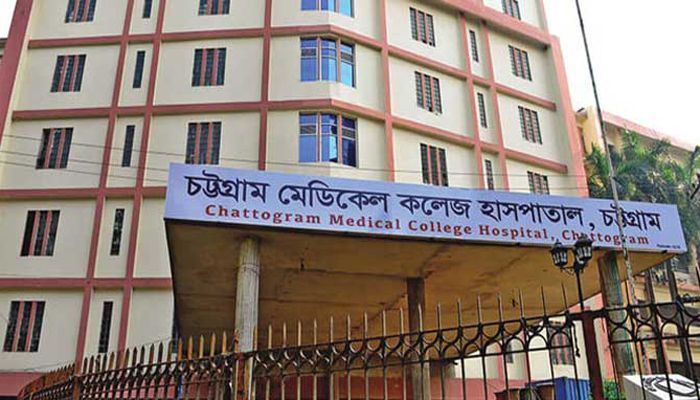 ﻿Chattogram Medical College Hospital will resume on November 27 after being closed for 28 days due to clashes between the two factions of the Bangladesh Chhatra League (BSL). In addition, 30 students have been expelled for their involvement in the clashes.

The decision was taken after a meeting of the college's academic council on Tuesday (November 23).

The probe committee has also found evidence of the involvement of an intern doctor in the investigation of the clash between the two factions of the BSL on the college campus on October 30.

The principal said a letter has been sent to the director of Chattogram Medical College Hospital to take disciplinary action against them.

A student named Mahadi J Akib was seriously injured in the clash between the two factions. Doctors then reported that Akib had broken a bone in his head and was bleeding in the brain. After the operation, a part of the bone of his head was removed and placed under the skin of his abdomen. The doctors said that the bone will be replaced by another operation.

Taufiqur Rahman, a fifth-year student of the college, filed a case with the Panchlaish Police Station on the night of October 30, accusing 16 people of injuring Akib. Several people have been arrested in the case.