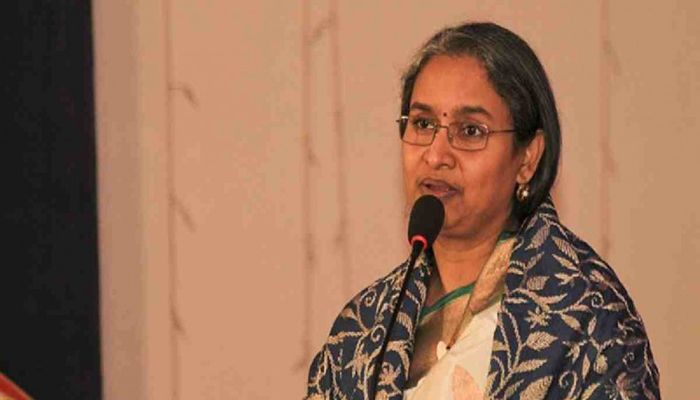 Bangladesh education minister Dipu Moni on Monday said that the in person classes in the educational institutions would continue, reports media.

The decision was taken following a meeting with the National Technical Advisory Committee on Covid-19 on Sunday night, she said.

The minister briefed reporters about the decision at a press conference at the secretariat in Dhaka on Monday.

She said that for the last two weeks the rates of coronavirus infection cases was increasing.

The minister Said that till now 75,54,606 students were yet to get their first dose.

Dipu Moni also said that they were closely monitoring the situation and would meet the NTAC seven days later.

About the vaccination of students aged under 12, she said that the government would not give them vaccines as the World Health Organisation did not recommend that yet.

‘However the primary and mass education ministry is closely monitoring the situation while no news of infection in primary schools has been found yet,’ she added.