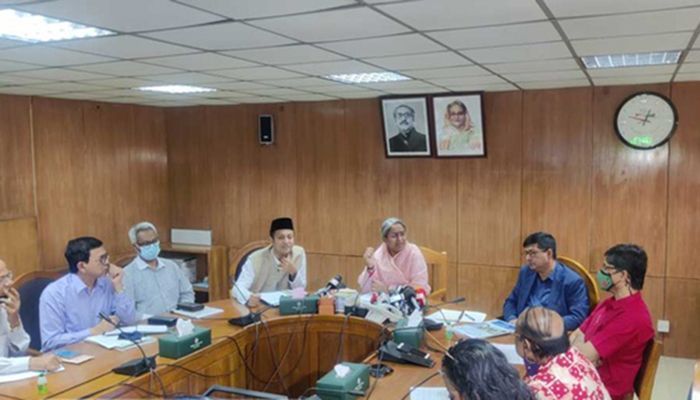 Education Minister Dr Dipu Moni made the remarks in a press conference at the Secretariat on Tuesday (April 12).

Dipu Moni said that the decision regarding JSC-JDC examination will be announced in the next one or two months. If this is announced earlier, the students will become inattentive from their studies. That is why the matter will be announced in a little while. But we will try to take the test. If that is not possible, it will be canceled.

However, she also said that JSC-JDC examination will not be held from next year.