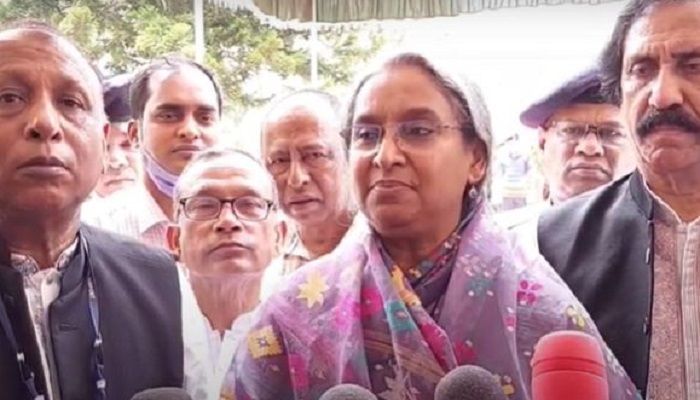 ﻿Education Minister Dr. Dipu Moni said that the MPO process of private educational institutions is in the final stage. An announcement will be made soon.

She was responding to a question from reporters at the Circuit House ahead of the Awami League's tri-annual conference in Sherpur on Sunday morning.

She added that if the new education curriculum is introduced, there will be no harm to the education system.

Later, the minister took part in the city Awami League conference in the Shaheed Minar area of ​​Chawkbazar.