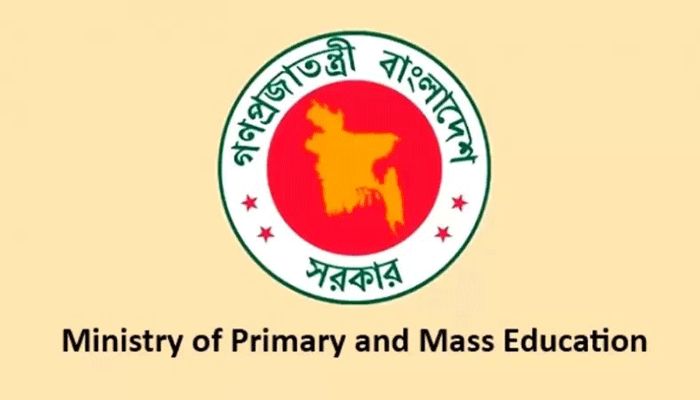 ﻿State Minister for Primary and Mass Education Md Zakir Hossain on Wednesday said the government would recruit 45,000 teachers by July this year for the primary schools across the country, reports media.

He said the first phase of the teachers’ recruitment test had recently been held while the second phase will be held on May 20.

The junior minister came up with the remarks while inaugurating the construction work of a new building of Mohammadpur Government Primary School in Dhaka under a government project.

He said the buildings of all government primary schools in the capital would be made attractive and some modern primary schools would also be built in Dhaka aiming to improve quality of primary education.

The State Minister said there was no alternative to recruiting teachers to improve quality of primary education.

That is why, 45,000 teachers will be recruited for the primary schools across the country.

He also said the government had ensured transparency and accountability in the teachers’ recruitment process.