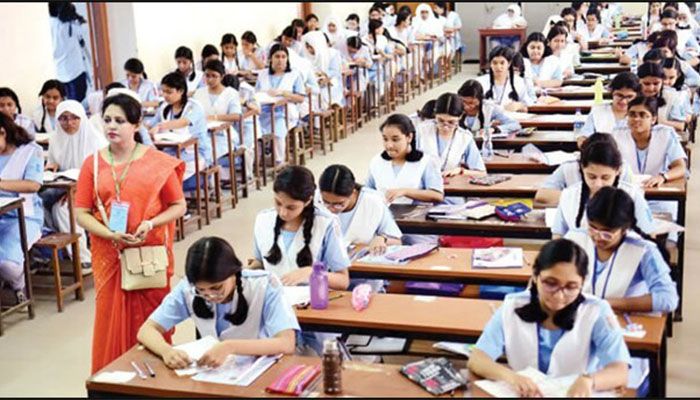 ﻿The revised routine for Secondary School Certificate (SSC) and equivalent examinations has been published. Due to the inauguration of the Padma Bridge, it has been decided to take the exam on June 25 one day ahead on June 24 (Friday).

According to the recently published routine, the SSC examination of English (compulsory) second paper which was previously set for Saturday, June 25, 2022, will be held one day ahead of June 24 (Friday) from 10 am to 12 pm. Central secretaries have been requested to inform all concerned about this matter.

After a meeting of the National Monitoring and Law and Order Committee at the Ministry of Education last Sunday (June 12), Education Minister Dipu Moni said only one exam (June 25 exams) has been rescheduled. All other examinations will be conducted as per the set routine.

She further said that the examinees have to enter the examination center 30 minutes before. If one enters after the stipulated time, one has to enter the gate by stating the reason for the delay in the register book. An additional 20 minutes will be given to the visually impaired.

Dipu Moni said that this test will be taken in the short syllabus of 2022. The test time has been reduced from three hours to two hours (multiple choice 20 minutes and selective 1 hour 40 minutes). The results of the test will be published within 60 days after the test.