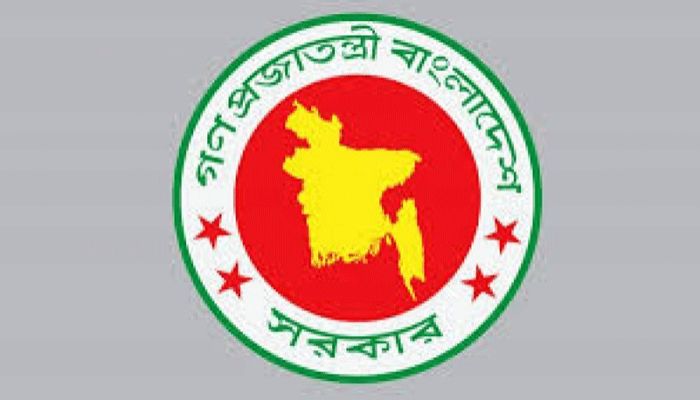 ﻿For the first time, Bangladesh government has created an opportunity for the education cadre to be promoted to the third grade as the principal posts of 95 government colleges have been upgraded from fourth grade to third grade.

The decision has been taken at a meeting of the Secretary Committee on Administrative Development held on Sunday, said a press release.

As per previous system, there were no opportunity for BCS (General Education) cadre professor to be promoted to fourth grade and third grade through selection grade.

In order to bringing administrative balance and discipline, nine colleges in the divisional city and 86 colleges in other districts have been promoted from 4th grade to 3rd grade as per the National Salary Scale, 2015, added the release.