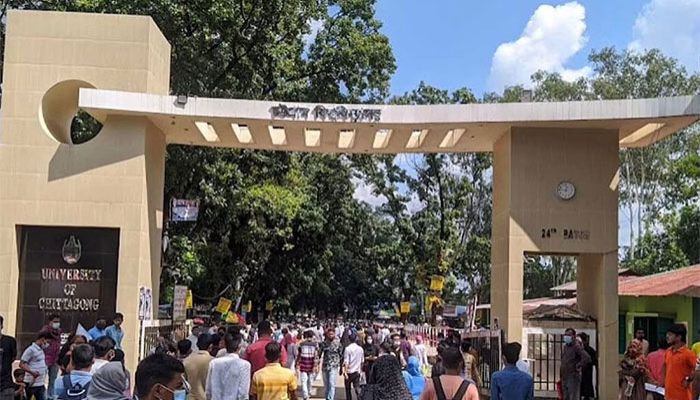 ﻿A faction of Bangladesh Chhatra League’s (BCL) Chittagong University unit on Monday enforced a blockade on the campus as they were ‘deprived of posts in the full committee of the unit’.

Teachers’ buses could not leave the campus for Chattogram in the morning, university Assistant Proctor Shahidul Islam said.

Besides, the shuttle train service also came to a halt, he added.

The agitated BCL activists placed a three-point demand including posts in the committee.

Police have been deployed on the campus to avoid any untoward situation, said Mohiuddin Suman, in-charge of the university police outpost.

Earlier on August 1, BCL activists, who didn't get any posts in the new committee, enforced a blockade programme halting classes and exams of the university following announcement of the full committee of the unit.

The CU shuttle train service also came to a halt due to the alleged abduction of three staffers, including the loco master. Railway authorities refused to operate shuttle trains, citing safety concerns.

After three years, the full committee of the CU unit of BCL was announced on July 31.