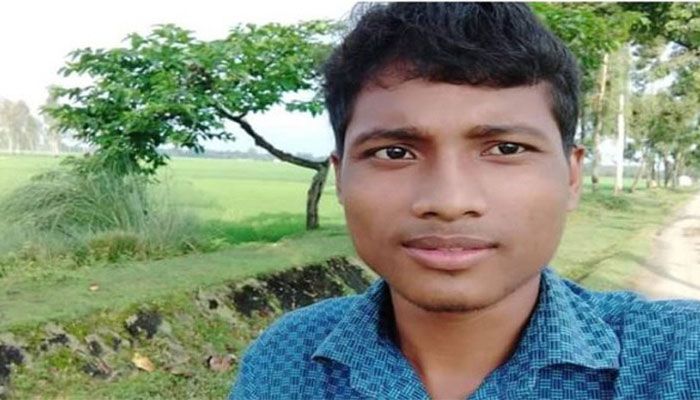 ﻿A student of Dhaka University was declared dead at the Dhaka Medical College Hospital on Wednesday morning, sometime after he fell off the roof of the university’s Jagannath Hall, reports media.

The deceased is Limon Kumar Roy, 23, a third-year student of the Institute of Education and Research of the university.

DMCH police outpost in-charge inspector Bachchu Mia said that the critically injured Limon was brought to the hospital at about 10:30 am and on-duty doctors declared him dead after arrival.

He said that they only came to know that Limon fell off the roof of his dormitory and became critically injured.

He, however, could not say how the DU student fell off the roof of his dormitory.