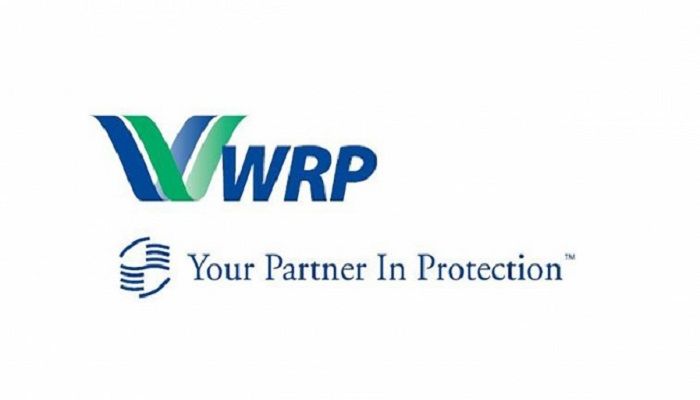 ﻿The US Customs and Border Protection (CBP) has blocked the import of disposable rubber gloves from a Malaysian company suspected to have been made with forced labour.

Sepang-based rubber maker WRP Asia was one of five companies – which included a garment maker from China, a group of artisanal gold miners from the Democratic Republic of the Congo, a diamond mining company from Zimbabwe and a bone black manufacturer from Brazil – that have been issued a Withhold Release Orders on Monday (September 30).

CBP said the move was based on information obtained and reviewed which indicated that the products were produced, in whole or in part, using forced labour.

"CBP's issuing of these five withhold release orders shows that if we suspect a product is made using forced labour, we'll take that product off US shelves," said CBP acting commissioner Mark Morgan in a statement Tuesday (October 1).

CBP said under US law, it was illegal to import goods that were made wholly or in part by forced labour, including convict labour, indentured labour, and forced or indentured child labour.

When sufficient information is available, CBP may detain goods believed to have been produced with forced labour by issuing a WRO.

WRP Asia now have the choice to either re-export the detained shipments or to submit information to CBP demonstrating that the goods were not in violation.

CBP said it received allegations of forced labour from a variety of sources, including news reports and tips from the general public or trade community.

It could also self-initiate an investigation into the use of forced labour in any given supply chain.

"CBP is firmly committed to identifying and preventing products made with the use of forced labour from entering the stream of US Commerce," said executive assistant commissioner at the CBP Office of Trade Brenda Smith.

The Star has reached out to WRP Asia but did not get a response as at press time.

In January, WRP Asia made headlines after nearly 2,000 migrant workers staged a three-day strike claiming that they were not paid three months' worth of wages.

The Labour Department, under the Human Resource Ministry, launched an investigation into the company and found that it had withheld the salaries of its workers, did not pay overtime, had made unfair pay cuts and had wrongful working hours during break and public holidays.

WRP Asia agreed to settle the outstanding wages but Human Resources Minister M Kulasegaran said the ministry would take legal action against them.

In response, WRP confirmed with Thomson Reuters Foundation that there was a strike but called the charges "unfounded", adding that they had settled the matter with the workers.