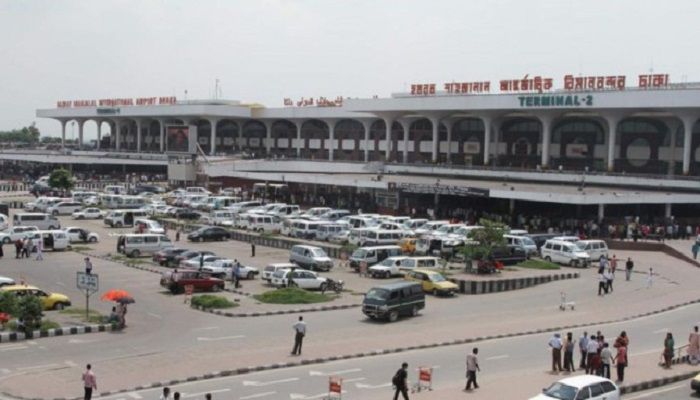 ﻿Some 130 Bangladeshi workers returned home from Saudi Arabia last night in the face of crackdown on undocumented workers there.

The authorities concerned of Wage Earners Welfare Board under the Brac Migration Program provided necessary assistance, including food, to the Bangladeshi workers following their arrival, he said.

The workers who returned home, said hundreds of workers were being arrested in their residents every day and sent to deportation camp.

They have been sent back home despite having valid documents and their employers also did not take any measures even after being contacted over phone, Shariful said quoting the workers.

Saudi Arabia has been detaining people for residential, labor and border security regulations since November 2017.

With the 130, around 12,000 Bangladeshi workers have so far been sent back home during the current year, the Brac official said.