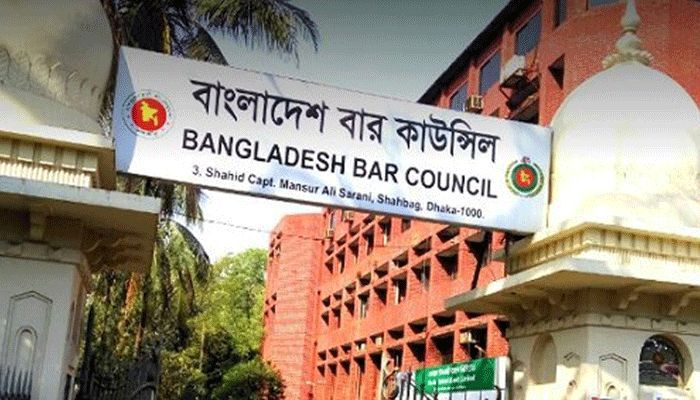 ﻿The final results of the Bar Council's enrollment test as a lawyer have been released. 5 thousand 972 people have passed there. From now on they will be able to practice as lawyers in the respective courts.

Rafiqul Islam, secretary of the Bar Council, confirmed the matter to the media on Saturday (September 25) afternoon.

Earlier, they tested in three steps - oral, written and MCQ.

Earlier, about 13,000 trainee lawyers took part in the written test for enrollment in the Bar Council.