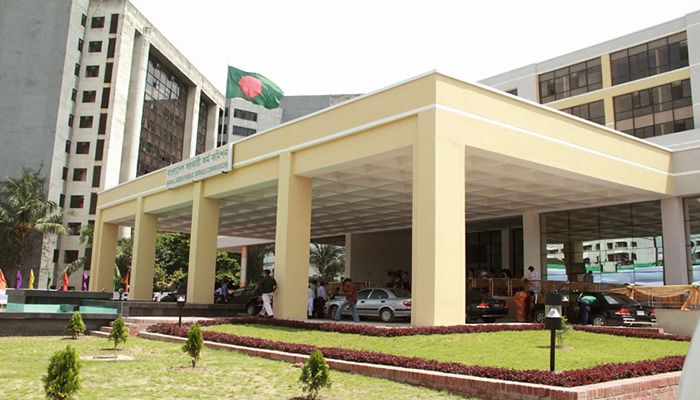 ﻿The 41st BCS written test for recruitment in government service will start from November 29. This information was given in a press release sent from the Bangladesh Public Service Commission (BPSC) on Sunday (October 10).

The circular, signed by Nur Ahmed, Controller of Examinations, PSC, said that the written examination for the compulsory subjects of the 41st BCS will be held from November 29 to December 7.

Detailed instructions regarding examination halls, seating arrangements and examinations will be posted on the PSC website in due course.

The preliminary examination of the 41st BCS was held on March 19 this year, which was delayed by several points due to the coronavirus epidemic. The results of BCS were released on August 1. Initially 21 thousand 56 people passed.

Earlier, on 27 November 2019, PSC published the notification of the 41st BCS. It called for the appointment of 2,135 officers in various posts.