43rd BCS Preli Results Will Be Published Next Week 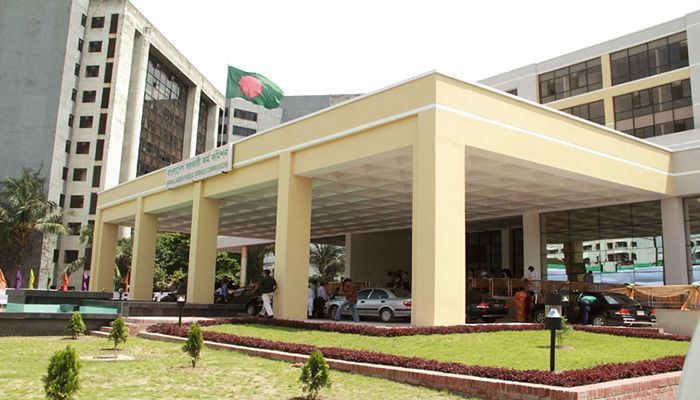 ﻿The results of the 43rd BCS Preliminary Examination for Public Service will be published next week, according to multiple sources in the Public Service Commission (PSC).

In this regard, PSC Chairman Sohorab Hossain said, "We are working sincerely to publish the results of the 43rd BCS Preliminary Examination."

The 43rd BCS preliminary examination was held on October 29 last year. The test was conducted simultaneously in 369 centers in eight divisional cities. 4 lakh 42 thousand 832 job seekers applied to participate in this examination. This is the second-highest application record in the history of BCS.

Initially, the last date of application was 31st January last year but later the deadline was extended till 31st March of that year on the recommendation of the University Grants Commission.

In the notification of 43rd BCS, it is said that one thousand 814 officers will be taken in different cadres in this BCS. Of these, 300 will be appointed in administration cadre, 100 in police cadre, 25 in foreign cadre, 843 in education cadre, 35 in audit, 22 in information, 19 in tax, 14 in customs and 19 in cooperatives.