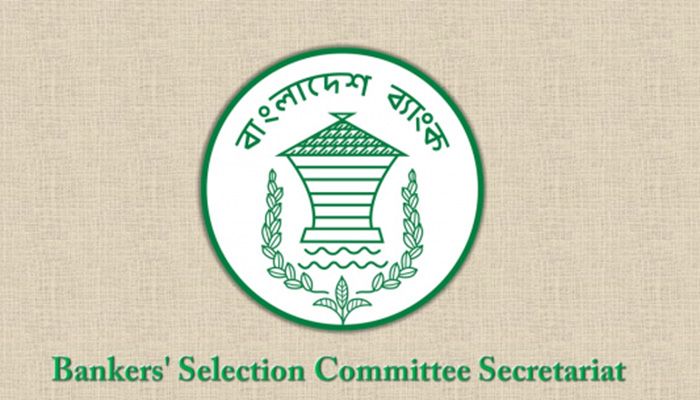 ﻿The MCQ examination for the post of 10th Grade Officer (Cash) of five banks, which are members of the Bankers' Selection Committee, has been postponed.

According to the previous schedule, the MCQ examination was to be held on February 4 at 10 am.

The five banks are Sonali, Janata, Agrani, Rupali and Bangladesh Development Bank. This information has been given in a notification of Bangladesh Bank on Wednesday (January 26).

It has been said that the examination for 1,439 tenth-grade posts has been postponed due to obvious reasons. The new date and time of the test will be announced later.

Earlier, on Sunday (January 23), four government recruitment exams were postponed in one day. Of these, three are written and one is a preliminary examination. These examinations were to be held on 26th and 29th January in different educational institutions of Dhaka city.