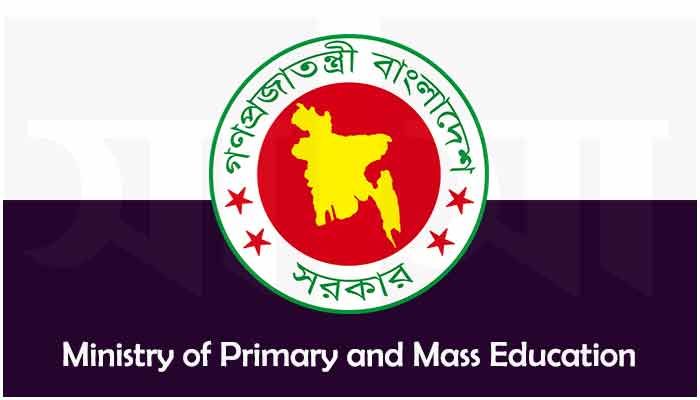 The final results of the primary assistant teacher recruitment test will be published on December 14.

A press release issued by the Ministry of Primary and Mass Education announced this on Monday (November 28).

Primary and Mass Education Ministry Public Relations Officer Mahbubur Rahman Tuhin told the media that the results were to be published this afternoon. But the date of release of result has been changed to verify the actual vacancies further. He said that the result will be published on the afternoon of December 14 after verifying the vacant posts.

The Directorate of Primary Education published a notification on October 20, 2020, for the recruitment of assistant teachers. But due to the coronavirus epidemic, it was not possible to take the exam at that time.

According to the approved posts of the circular, 32 thousand 577 posts of teachers were to be appointed, but the initiative was taken to increase it. In a meeting of the ministry in March this year, journalists were told that 45,000 assistant teachers will be hired. As more than 10,000 posts were vacant due to retirement, it was decided to increase the posts.