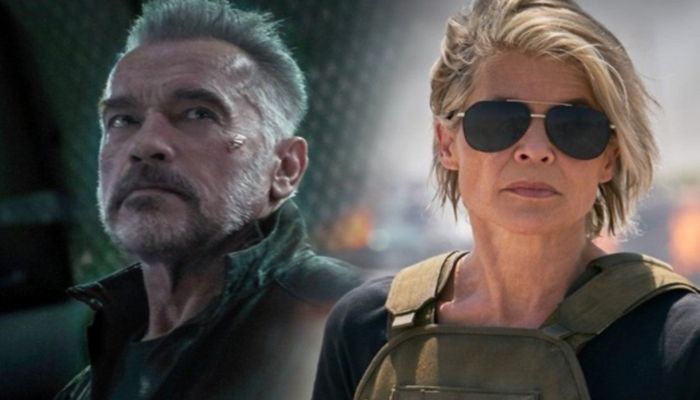 After all, the sixth and latest installment in the franchise — reuniting stars Arnold Schwarzenegger and Linda Hamilton with series creator James Cameron — cost $185 million to make.

“A storied Hollywood film franchise has been terminated — at least for the foreseeable future,” said The Hollywood Reporter.

The Paramount film has Sarah Connor (Hamilton) fighting to protect a young girl from a deadly Terminator arrived from the future.

Dark comic-book thriller “Joker,” which is in its fifth week at theaters, took $13.5 million in the Friday-to-Sunday period. Joaquin Phoenix plays Batman’s notorious nemesis in the Warner Bros. film.

In third place was Disney’s “Maleficent: Mistress of Evil” at $13.1 million. The film once again stars Angelina Jolie playing the evil sorceress, and adds Michelle Pfeiffer as the scheming Queen Ingrith.

New biopic “Harriet” — the story of Harriet Tubman’s escape from slavery and work to help free other slaves — surprised analysts with its fourth-place finish, earning $11.7 million.

It was a strong showing for a historical drama. The film has earned a rare A+ CinemaScore rating from audiences, and British star Cynthia Erivo has earned strong reviews for her performance in the title role.

Rounding out the top 10 were: