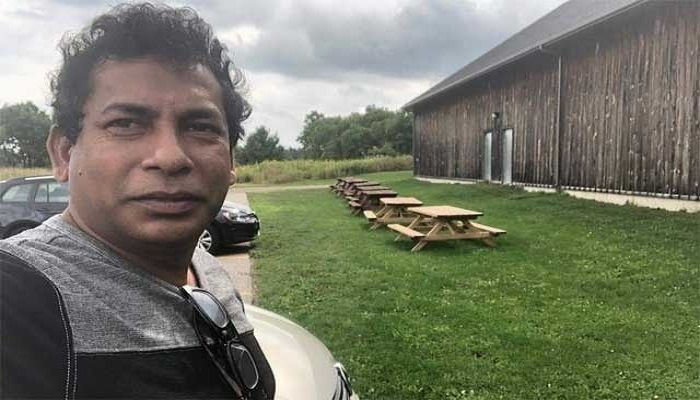 ﻿Mosharraf Karim has said that he will not accept a National Film Award for his role in the film 'Komola Rocket'.

The popular actor was adjudged the  ‘Best Actor in a Comic Role’ by the most prominent film awards body in Bangladesh.

He said that his role in director Noor Imran Mithu's film was not a comedic one.

“I did not play a comedic role in the film but I was awarded the prize for ‘Best Comic Actor’. Therefore, I cannot accept the award. I am not holding any grudges.”

The screenwriter, director, co-artists as well as the audience must be aware of the fact that my role in the film was not a comedic one and I played one of the lead roles, Mosharraf added.