‘Joker’ most profitable comic film ever 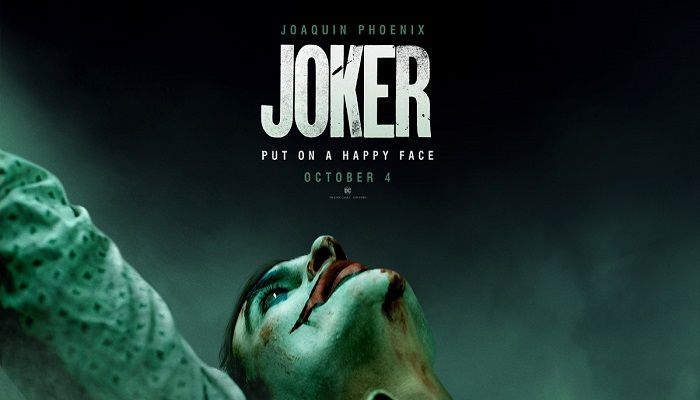 ﻿Joaquin Phoenix’s remarkable performance in ‘Joker’ as Arthur Fleck garnered much praises. The film was well received by audience and the critics alike.

Joker also minted big bucks at the box office. In fact, according to the latest Forbes reports, the DC film topped Rs 6816.5 crore ( $953 million) worldwide after its fifth week. ‘Joker’ was made on a budget of Rs 446.1 crore ($62.5 million). The film has catapult into the most profitable film in terms of its budget versus the box office collection.

‘Joker’, which was released on October 2 in India, performed well in the country too. The film crossed Rs 50 crore in India despite facing stiff competition from Bollywood films War and The Sky Is Pink. Hrithik Roshan and Tiger Shroff’s War was also released on October 2.

IndiaToday.in reviewer gave the film 3.5 stars out of 5 and wrote, “The Joker is a one-man show, with extended cameos by Robert De Niro and Zazie Beetz. Phoenix is hypnotic and astonishing with his performance, which definitely does merit an Oscar.”