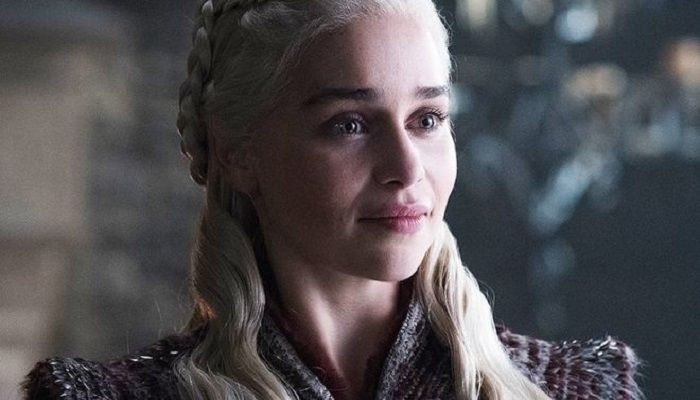 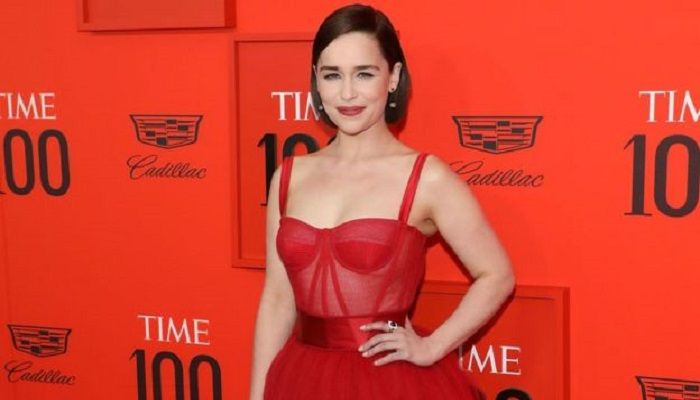 Emilia says her attitude to nudity is "very different" now 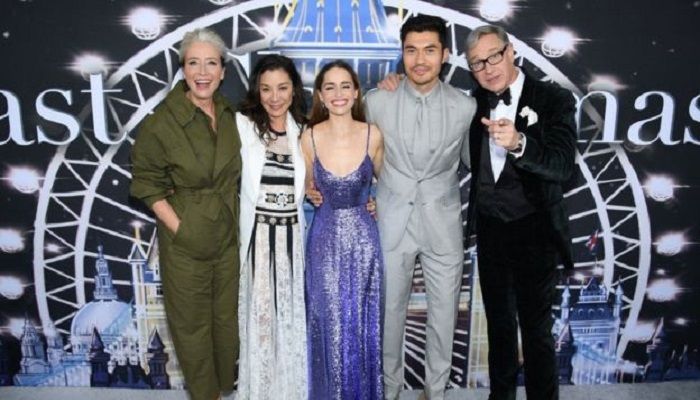 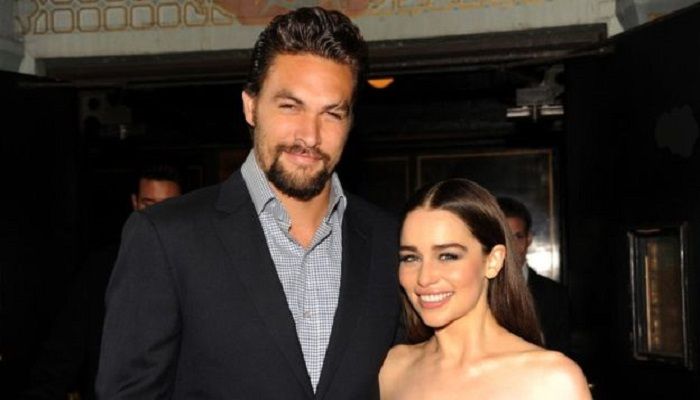 Speaking on actor Dax Shepard's podcast, she says she would "cry in the bathroom" before certain scenes - but adds this would have happened "whether there was nudity or not".

Her role as Daenerys Targaryen initially required her to take her clothes off quite a lot.

She thinks it was necessary for the story - but that the show would be "very different" if it was made today.

The actress, who's from London, got the part when she was 23.

It was her first big break in the industry.

"I took the job and then they sent me the scripts and I was reading them, and I was like, 'Oh, there's the catch,'" she told the podcast.

"But I'd come fresh from drama school and I approached it as a job.

"If it's in the script then it's clearly needed, this is what this is and I'm going to make sense of it. Everything's going to be cool."

She added: "I'd been on a film set twice before then and I'm now on a film set completely naked with all of these people, and I don't know what I'm meant to do.

"Whatever I'm feeling is wrong, I'm going to go cry in the bathroom and then I'm going to come back and we're going to do the scene and it's going to be completely fine."

She says co-star Jason Mamoa, who played her abusive, warlord husband helped her through the first series.

And, despite the fact she thinks we live in "shifting times for nudity", she wouldn't change how it was filmed between 2009 and 2010.

"I've had so many people say so many things to me about Khaleesi's nudity in the show. But people wouldn't care about her if you hadn't had seen her be abused. So you had to see it."

She says she now has "fights on set" about whether nudity is necessary.

"Things are very, very different. I'm a lot more savvy with what I'm comfortable with, and what I am okay with doing."

HBO and the creators of Game Of Thrones have been contacted for comment.