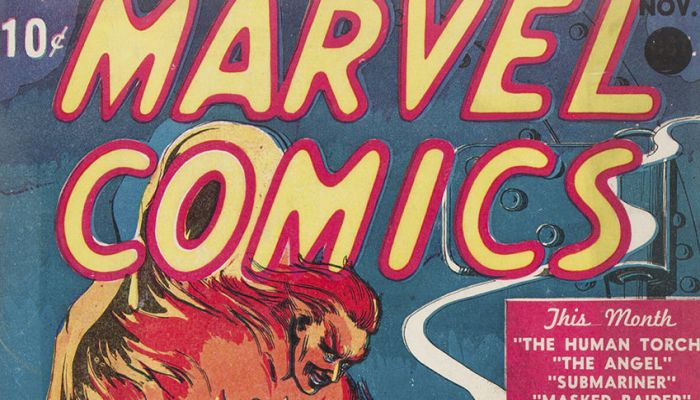 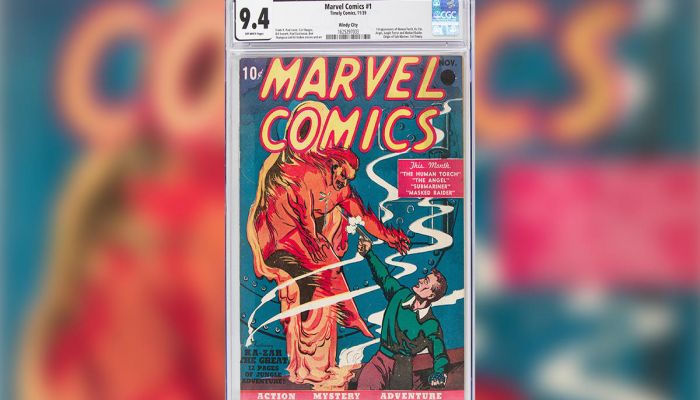 ﻿﻿A unusual near-mint condition copy of the first Marvel Comics comic book has sold at auction in Dallas for $1.26 million.

Ed Jaster, senior vice president at Heritage, calls it "a historic copy of a historic comic book." The issue features the first appearances of characters such as the Human Torch, Ka-Zar, Angel and the Sub-Mariner.

Heritage says the comic book was first purchased at a newsstand by a Uniontown, Pennsylvania, mail carrier who made a practice of buying the first issue of comic books and magazines. Jaster says that since then, the issue has only changed owners a few times.