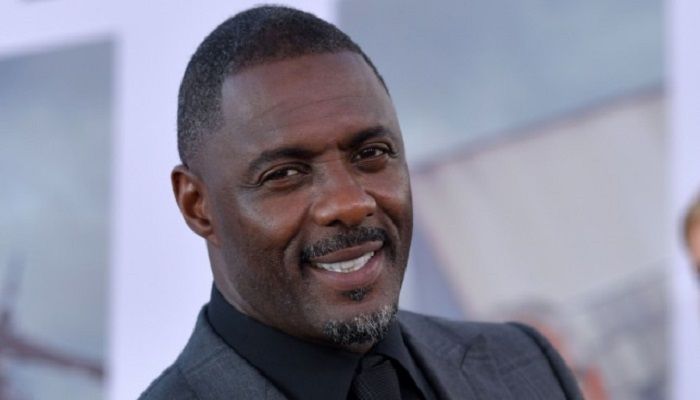 ﻿British actor Idris Elba said on Monday he had tested positive for the new coronavirus, joining Tom Hanks and his wife, Rita Wilson, among the first major celebrities to contract the respiratory disease.

Elba, who starred in TV police drama "Luther" and played the Norse god Heimdall in "Avengers: Infinity War," said in a Twitter post that he had no symptoms but was isolating himself from others. It was not clear where he was located.

"This morning I tested positive for Covid 19. I feel ok, I have no symptoms so far but have been isolated since I found out about my possible exposure to the virus. Stay home people and be pragmatic. I will keep you updated on how I'm doing... No panic," Elba, 47, wrote.

Elba said he had taken the test because he found out on Friday he had been exposed to someone who had contracted the disease. He did not identify the person.

"Stay positive. Don't freak out," he said in a video accompanying the Twitter post. His wife, Sabrina, was seen in the background.

Hanks and Wilson said last week that they had contracted the disease while working on a film in Australia.

Former Bond girl Olga Kurylenko, who appeared in "Quantum of Solace" in 2008, said on Sunday that she was "locked up at home" after testing positive for the coronavirus.

Movie studio Warner Bros said on Monday it had stopped filming on the fourth installment of the "Matrix" action franchise, starring Keanu Reeves, and the third "Fantastic Beasts and Where to Find Them," a spinoff of its successful "Harry Potter" franchise.

Universal Pictures, Netflix Inc and Disney halted production of most of their live-action TV shows and movies last week as the coronavirus spread around the world.