Actor Farooque to Be Taken to Singapore As Condition Deteriorates 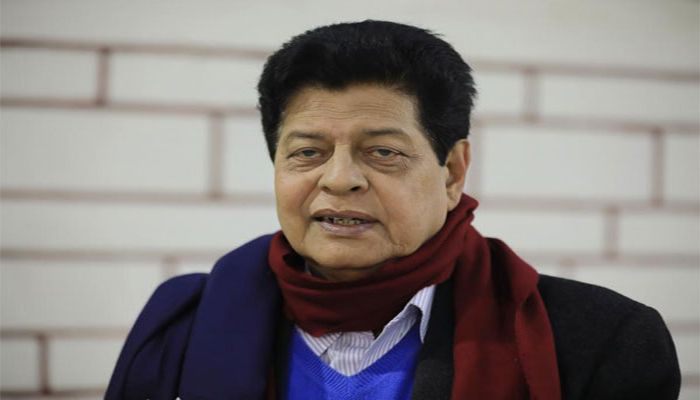 National award-winning veteran actor Akbar Hossain Pathan, known as Faroque, will be flown to Singapore as his health condition deteriorated further on Tuesday.

Farooque, also a Dhaka-17 constituency parliamentarian, was admitted to United Hospital as he fell ill on September 1.

The doctors at the hospital gave him treatment for last couple of days but his condition did not improve, sources said.

Earlier on August 16, he was admitted to the hospital with a fever and twice tested negative for coronavirus.

The famous silver screen actor has worked in more than 150 films, winning the National Film Award for Best Actor in the Supporting Role category for the film 'Lathial' in 1975 and the Lifetime Achievement category in 2016.

He came to the silver screen spotlight in 1971 with the movie ‘Jolchobi’.