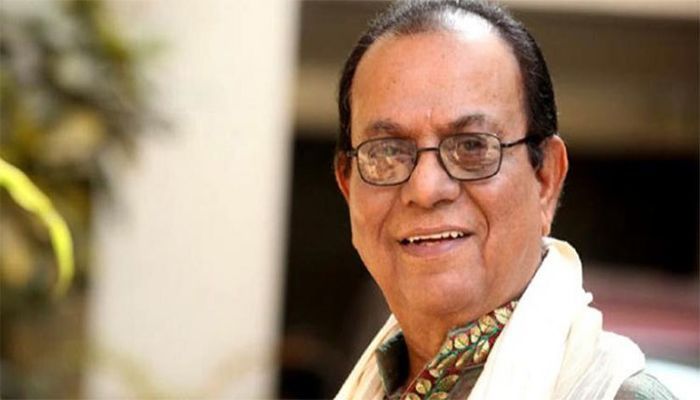 Veteran actor KS Firoz died at around 6:20 a.m. at Combined Military Hospital (CMH) where he was on life support from Tuesday.

The 76-year-old actor had been suffering from pneumonia. He had been treated with fever in the hospital for the last few days. After his condition deteriorated, Firoz was admitted to the CMH on Tuesday.

The actor made his tele-drama small-screen debut titled 'Dip Tobuo Jwoley,' directed by Zaman Ali Khan and scripted by Shafiuzzaman.
Feroz made his first appearance with the movie 'Lawarish' on the big screen. The actor then took a long break and then returned and acted in several films, including 'Shankhanad' and 'Banshi' by Abu Sayeed, and 'Chandragrahan' and 'Brihonnola' by Murad Parvez.