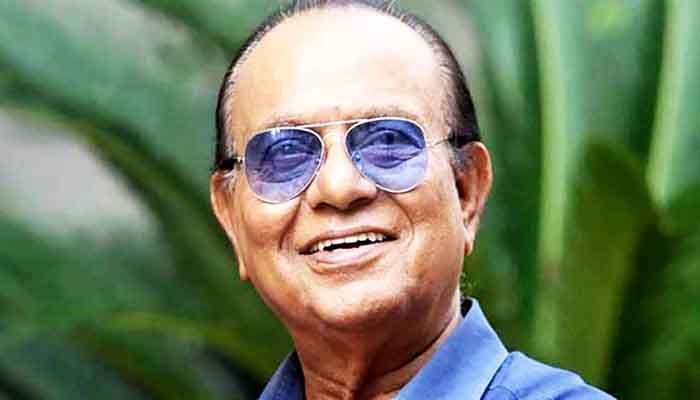 ﻿Popular Bangladeshi actor KS Firoz laid to eternal rest at the Banani Army Graveyard in the capital around 2:15 pm on Wednesday.

His namaj-e-janaza was held after Juhr prayer at the graveyard mosque maintaining health guidelines as the actor was infected with COVID-19.

He breathed his last at 6:20 am on Wednesday at the Combined Military Hospital (CMH) in the capital. He was 76.

As an integral part of the drama unit 'Theatre', Firoz acted in popular plays such as 'Shaat Ghaat er Kanakori', 'Rakkhoshee' and Bengali adaptation of William Shakespeare's 'King Lear'. He later became the President of Theatre.

With the movie 'Lawarish', Firoz debuted in the Bangladeshi film industry. After a long hiatus from the silver screen, he returned in Abu Sayeed directed film 'Shankhonad' (2004). He went on acting in Sayeed's film 'Banshi' (2007), Murad Parvez directed 'Chandragrohon' (2008) and 'Brihonnola' (2014).

Prior to his death, he acted in Sokal Ahmed directed drama 'Fulmohol' and 'Shunnota' by Moniruzzaman