Actor Farooque to Be Flown to Singapore 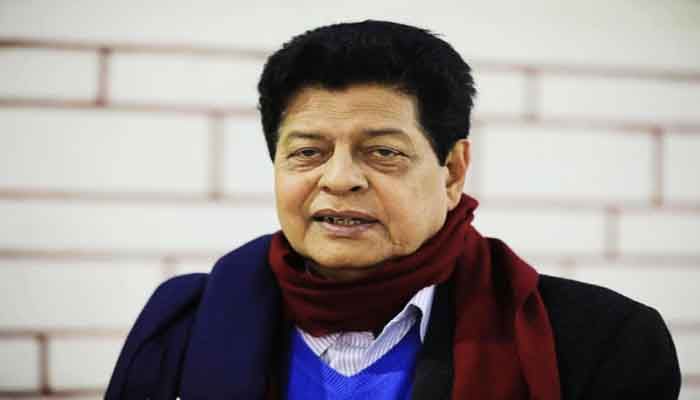 ﻿National award-winning actor Akbar Hossain Pathan, known by his stage name Farooque, will be flown to Singapore on Sunday for better treatment.

Farooque, also a member of parliament from Dhaka-17 constituency, will be admitted to Singapore's Mount Elizabeth Hospital.

The actor, who is undergoing treatment at Dhaka's United Hospital, confirmed the matter himself.

He was admitted to the hospital as he fell sick on September 1.

The doctors at the hospital gave him treatment for the last couple of days but his condition did not improve, sources said.

Earlier on August 16, he was admitted to the hospital with a fever and tested negative for coronavirus twice.

The popular silver screen actor worked in more than 150 films, receiving National Film Award in the Best Actor in a Supporting Role category for the film 'Lathial' in 1975 and in the Lifetime Achievement category in 2016.

He came to the silver screen spotlight in 1971 with the movie 'Jolchobi'.