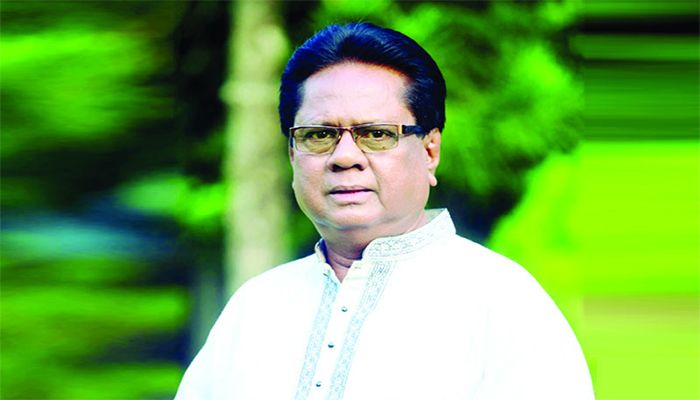 Confirming the news, Jayed Khan, general secretary of Bangladesh Film Artistes' Association, said he has been given oxygen support at the hospital.

Jayed said that Sadek Bachchu also received a Covid-19 test report on Friday confirming that he contracted the deadly virus.

He has acted in over a thousand plays since in 1974.