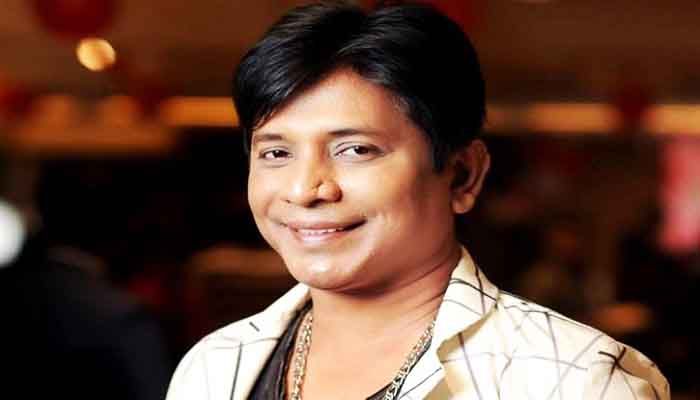 ﻿A Dhaka court on Sunday rejected a bail petition of choreographer Ivan Shahriar Sohag in a human trafficking case filed with Lalbagh Police Station on July 2.

Earlier on Saturday, the CID produced him before the court and sought that he should be kept in jail until the case investigation ended while the defence lawyer sought his bail.

Later, the court sent him to jail and fixed Sunday for hearing on his bail plea.

On Thursday, the Criminal Investigation Department (CID) arrested Sohag from the Niketon area in the case.

Earlier the CID arrested the ringleader and two other members of the human trafficking ring that forced young women into prostitution in Dubai after trafficking them as tourists.

The ringleader was identified as Azam. During interrogation, Azam gave some information on ‘his cohorts.’

The CID said the involvement of Sohag was found in sex trafficking as per the statement of Azam.

Azam trafficked more than 1,000 women in the last eight years, luring them into jobs with payment of up to Tk 50,000 per month.