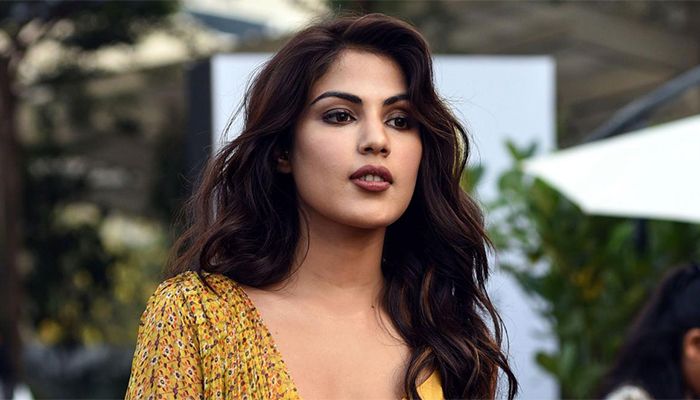 ﻿A higher court in the Indian city of Mumbai on Wednesday granted bail to Bollywood actress Rhea Chakraborty in a drug case linked to the death of her actor-boyfriend Sushant Singh Rajput.

Though the Mumbai High Court gave a reprieve to Rhea, and that too with riders, almost a month after her arrest by India's narcotics control authority, it denied bail to her brother Showik in the same case. Two of Sushant Singh's former employees also got bail.

"Truth and justice have prevailed and ultimately the submissions on facts and law have been accepted by Justice Sarang V Kotwal of the high court," Rhea's lawyer Satish Maneshinde told the media, reiterating her arrest was "unwarranted" in the case.

However, the high court has placed some conditions for the release of the Bollywood actress — 1 lakh Indian rupees (1,300 USD) as a bond and a daily visit to the nearest police station for 10 days. She also has to submit her passport to the police, it said.

Rhea was arrested by the Narcotics Control Bureau on September 9, following days of questioning, in connection with the death of 34-year-old Sushant Singh, whose body was found hanging from a ceiling fan in his Mumbai flat on June 14 — a case that has captivated and polarised India in recent months.

Many Bollywood stars — namely, Deepika Padukone, Shraddha Kapoor and Sara Ali Khan — have already been grilled by NCB in the case after WhatsApp chats retrieved from Rhea's mobile phone apparently revealed that they procured drugs from dealers with links to foreign countries.