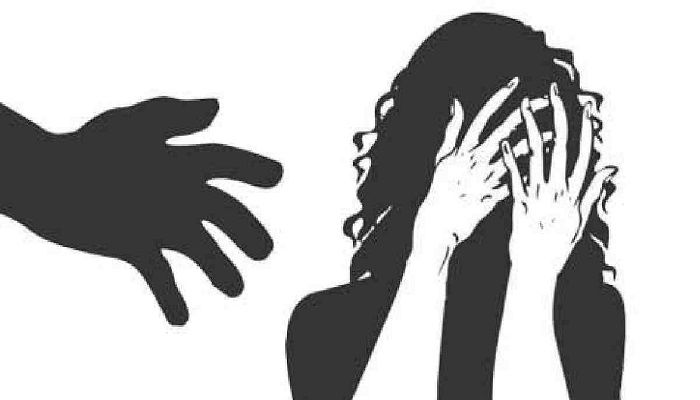 ﻿As the call for justice in the Begumganj housewife rape case gains momentum in the country, celebrities have united to get the preparators their due.

From Dhallywood superstar Shakib Khan to young heartthrob Arifin Shuvoo and actress Jaya Ahsan to Miss World Bangladesh 2018 Jannatul Ferdous Oishee, everyone in the film industry has expressed their outrage on social media over the horrific crime that has shaken Bangladesh.

While some say that the Begumganj case will forever remain a blemish on the fabric of this nation, others have called for nothing less than capital punishment for rapists.

Superstar Shakib wrote on his official Facebook page, ''Those who look at women with different views and nurture the mentality of rape in their minds — they have no identity, and they deserve no identity as human but only as rapists. The worst crime like rape has spread in the country more horribly even than this deadly epidemic.''

''These crimes are increasing at an alarming rate due to the decayed mentality of these humanly disguised beasts, availability of drugs, the limitations of rape laws, the obstruction of the judicial process and the protracted duration of justice," he wrote, adding that in his upcoming film 'Nawab LLB', the issue of rape violence has been chosen as the plot.

Another celebrated young heartthrob Arifin also came down heavily on the rising crimes against women in Bangladesh. “We teach girls and women so much about covering up and live in purdah with appropriate clothes, not to walk alone, being careful, not to mix up or get cosy with boys and men, not to smile much, not being out for long and what not — but most of us do not tell and teach people not to rape. Alas!!" he wrote on Facebook.

Jaya, popular in both Bangladesh and West Bengal, also expressed her deepest grief in an emotional post after seeing the video of the Begumganj crime on Facebook. “Do I have to believe that the cruel video that went viral through social media is representing my country? One of my sisters is being sent to the abyss of hell by some of the boys from her neighbourhood, is that I also have to see and endure in this country which was saved by the brothers who sacrificed their blood in the past against these crimes?”

Calling for capital punishment against rapists, she wrote: “Innocent children, indigenous women, rural and urban housewives both inside and outside of their own houses — all are becoming the victims. Where are we going through this destructive wave of rape crimes? So do we have to accept that rape is our ultimate destiny and destination? No. We will never accept this consequence. If this anyhow represents masculinity, I call for unity against it.''

Youth icon, emerging actress and Miss World Bangladesh 2018 Jannatul has recently posted a video on her official Facebook page, in which she speaks out against the rape culture. In that video, she said: ''This is not the first time we are talking about this issue, nor the first time everyone is protesting. However, nothing will change if and only if the people with conscience take a united, firm stance against this hideous crime.''

Pointing out that many people try to use religion as a shield while blaming women for rapes, Oishee said, ''As a religion, Islam does not permit or promote explicit dressing or nudity and it is up to the individuals whether they get punished for their activities or not, which can only be decided by our creator but does it ever stated or instructed someone to rape the people who do not follow the rules?''

''Most of the times we ignore the incidents when the potential molesters harass girls and women in public places, transports and social media platforms. Many people pass disrespectful, embarrassing comments towards women every now and then — if those people instantly got appropriate punishment for their shameful and heinous activities, no one would dare to think about raping someone. Prevention is better than cure, and we need to prevent this problem by utilizing our conscience," she added.

Celebrated actor Chanchal Chowdhury has also expressed his anger. ''The male genital cannot rape by its own, the inhuman predator soul gets the signal from the brain. The death penalty is not enough for them. Their genitals should be executed so that they cannot perform their lusts — only then this inhuman crime would get stopped immediately. They do not deserve any empathy.''

Noted television and film directors have also joined the anti-rape brigade. Director Shihab Shaheen wrote, ''I demand death sentences for the demons and predators of the Begumganj case.'' Chayanika Chowdhury and prominent actor Ziaul Faruq Apurba echoed similar sentiments on Facebook ''Not only the culprits of Begumganj, but every rapist must get punished as soon as possible.''

Hanif Sanket, popularly known for making the most popular Bangladeshi magazine programme 'Ittyadi', also wrote on his official Facebook page: ''After being raped, socially humiliated and deprived, many women are choosing the path of suicide. Those who are committing such atrocities on women are nothing but disgrace in the name of human beings. These animals are disrespecting and assaulting our mothers, sisters, wives, daughters everywhere. Their rape terrorism is growing at an irresistible pace.''

''Let's all fight against these rapists together. Let’s handover these criminals to the law enforcement authority. The procrastination regarding their capital punishment is a long ravelling chain that needs to be broken, and the only demand to the authority is to ensure the maximum punishment in the shortest period of time," Hanif added.