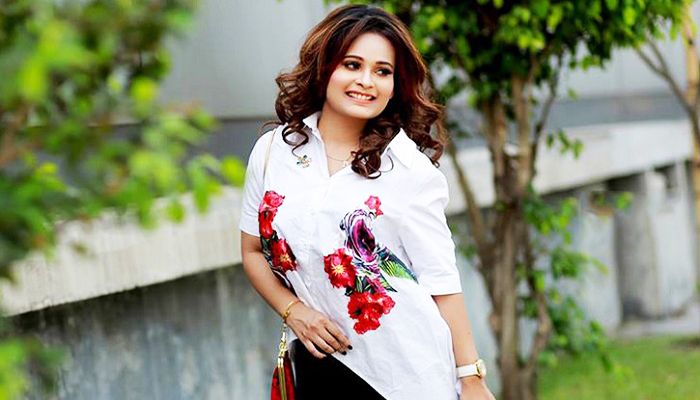 Putul took a screenshot of that Facebook post on her mobile phone and said that legal action would be taken against him.

However, the young man apologized to the singer in a video message after knowing about the Putul’s legal action.

The Closeup-1 star said, "I am telling the girls to stand up when they get direct rape threat or hints of rape on social media."

The law is in favor of women and don't be afraid, raise your voice, she also said.