Salman to Appear As Tiger in SRK’s Pathan 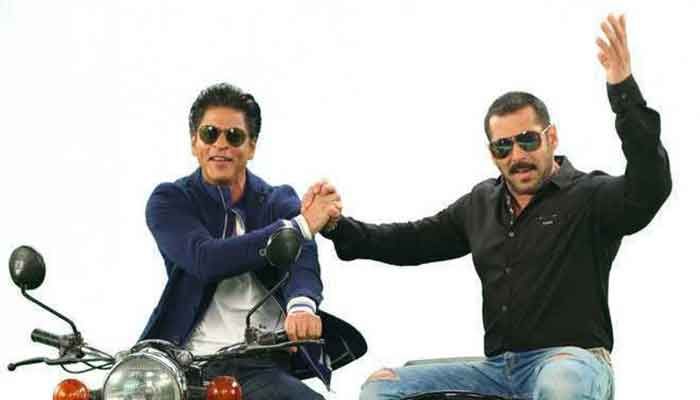 Cross overs have not been seen too many times in Bollywood. Sure, Rohit Shetty does it with his cop universe, where Singham made an entrance to Simmba, and both will make appearances in Sooryavanshi, but that's probably one of the few examples. But this time, Bollywood could add another blockbuster cross-over, and it's Tiger making an entrance to Pathan.

Shah Rukh Khan is planning to make a comeback on screen with the film Pathan by Siddharth Anand. The Raees actor's screen comeback is also going to see him and Salman Khan sharing the screen. Bollywood Hungama had previously announced that Salman Khan had been signed to play a key role in Pathan.

He will have an extended special appearance in the film. We have now learned that the actor will be reprising his role as Tiger from the Ek Tha Tiger franchise. Salman will be shooting for 12 days post which he will start shooting for Tiger 3. Both Pathan and Tiger 3 are being produced by Yash Raj Films.

Pathan would star Deepika Padukone as the leading lady and John Abraham as the antagonist. Helmed by War director Siddharth Anand, the film will go on floors by the end of the month.