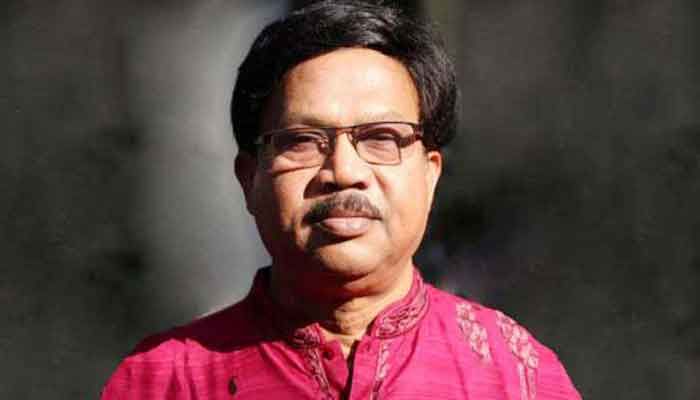 Minister for State for Culture KM Khalid confirmed the matter to the media on Tuesday.

The DG gave his corona test sample, which he felt like a fever the day before and the results returned positive for the virus on Monday.

He's doing well and taking treatment from his home in the capital, according to family sources.

Lucky has been as Director General of the BSA since 2011. In 2019, the government awarded him the Ekushey Padak.

He was born on 13 January 1957 in the village of Tikorpur in Nawabganj Upazila, Dhaka.