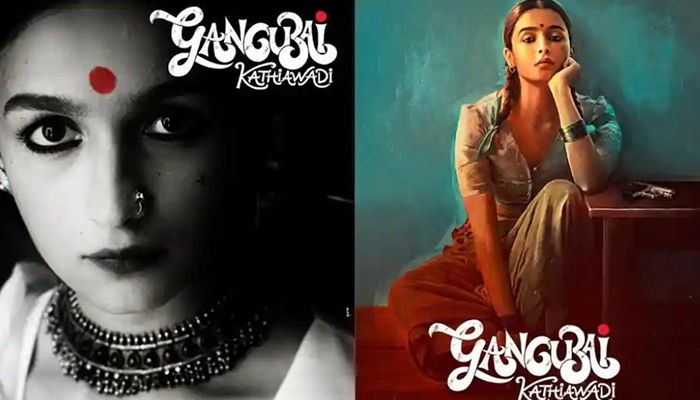 The film has been adapted from one of the chapters of noted author Hussain Zaidi's book, ''Mafia Queens of Mumbai''.

The drama features Bhatt as Gangubai, one of the most powerful, loved and respected madams from Kamathipura during the 1960s.

In an eight-second video shared on Instagram, the filmmaker's banner — Bhansali Productions — announced that the movie will come out sometime this year.

''Brave, bold and ready to take over 2021 with fire in her eyes and fierceness as her style #GangubaiKaithiawadi awaits to reign over the coming year,'' the production house captioned the video.

According to a source close to the film's production, the movie’s shoot was resumed at Film City in suburban Mumbai from October last year and it’s near completion.

''Gangubai Kathiawadi'' was earlier scheduled to arrive in theatres on September 11 in 2020 but was delayed to the coronavirus pandemic.