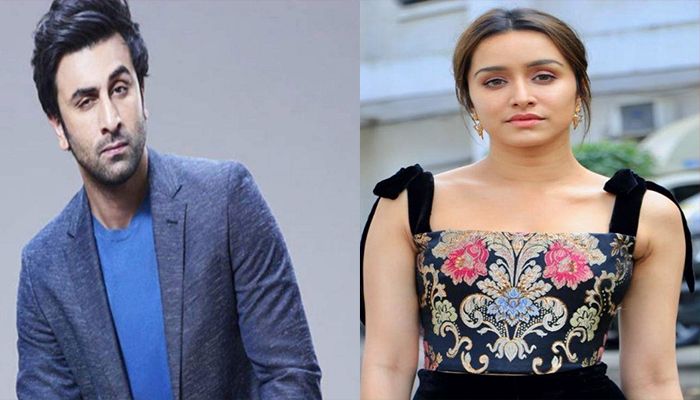 On Friday, the actors were spotted at Mumbai airport on their way to New Delhi for the shoot. This is the first time they have been paired together.

The film is said to be a romantic comedy; a genre Ranjan is known for.

On the work front, Ranbir Kapoor will be next seen in Shamshera along with Sanjay Dutt.

For the uninitiated, Ranbir Kapoor and Alia Bhatt will share the screen space for the first time in Ayan Mukerji's Brahmastra. The film also stars Amitabh Bachchan, Nagarjuna, Dimple Kapadia, and Mouni Roy. This film was earlier titled Dragon and was slated to release on Christmas 2016, but the project was delayed.

On the other hand, Shraddha Kapoor stunned her fans in 2020 with her stint in Baaghi 3 and street Dancer 3D. Now, apart from this Luv Ranjan drama, the actress also has Naagin, helmed by Vishal Furia.