Frances McDormand was named best actress for her role in “Nomadland” 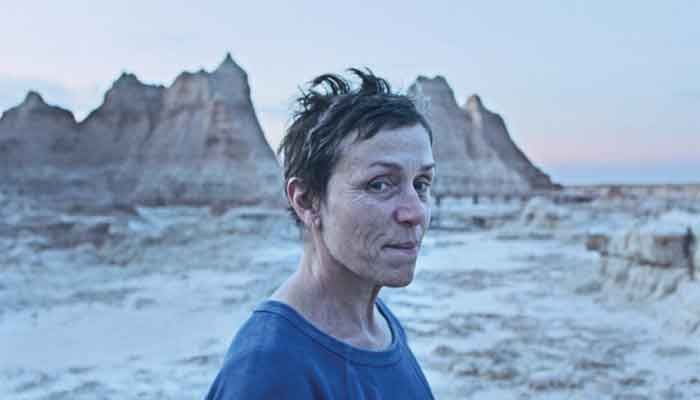 Delroy Lindo won best actor for his role in Spike Lee's "Da 5 Bloods." The other awards went to "Collective" for best foreign-language film, "Time" for the best nonfiction film and "Never Rarely Sometimes Always," directed by Eliza Hittman, won for the best screenplay.

The National Society of Film Critics is made up of 60 film critics from across the US.