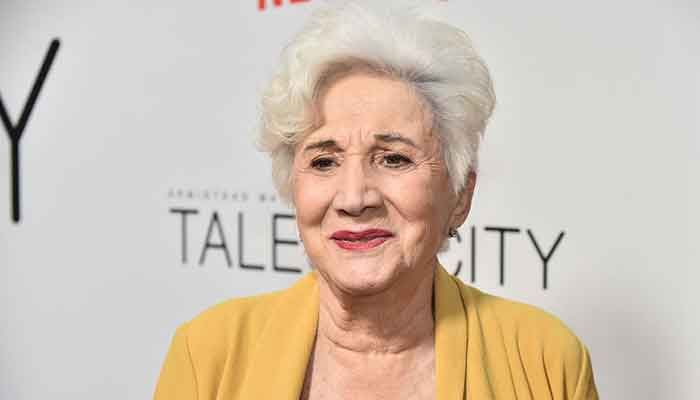 ﻿Olympia Dukakis, a character actress who won an Oscar for her role as an overbearing mother in the romantic comedy "Moonstruck," died Saturday at the age of 89.

The passing of the theater veteran, who made a name for herself in film late in her career, was confirmed on Facebook by her brother Apollo, reports AFP.

“My beloved sister, Olympia Dukakis, passed away this morning in New York City," he wrote. "After many months of failing health she is finally at peace and with her [husband] Louis [Zorich]."

The cause of death was not immediately given.

Dukakis won the Oscar for best supporting actress for her work in "Moonstruck" (1987) as the scornful mother of a young widow played by Cher. It also earned Dukakis a Golden Globe and a BAFTA nomination.

"The fun part is that people pass me on the street and yell lines from my movies: For 'Moonstruck' they say, 'Your life is going down the toilet,'" Dukakis told the Los Angeles Times in 1991. "It's real funny."

By 1988, with her Oscar, Dukakis was a household name in America because of the award and because her cousin Michael Dukakis had won the Democratic presidential nomination.

She plugged him in her Oscars acceptance speech, shouting "OK, Michael, let's go" as she concluded her remarks and held up her statuette.

Michael Dukakis ended up losing the election to George H.W. Bush, but both she and her cousin remained active in politics.

Olympia Dukakis is survived by the daughter and two sons she had with Zorich, who died in 2018.