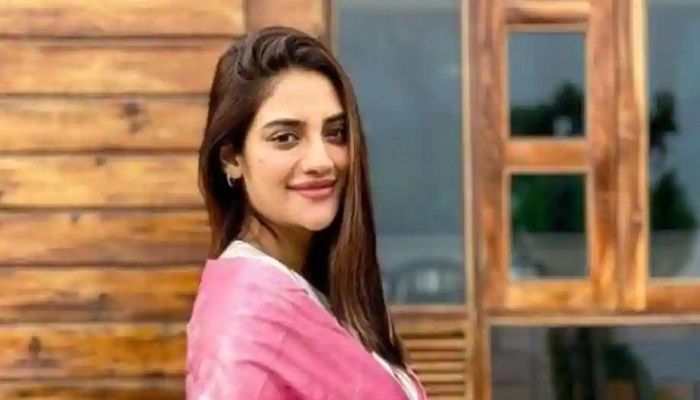 She will give birth to her first child anytime soon.

According to a report published in one of the leading Bengali daily newspapers, Nusrat Jahan was admitted to the hospital on August 25 and that she can deliver the baby on Thursday.

Nusrat Jahan's delivery date was in late August or early September. The actress' fans are waiting to hear the good news.

On the other hand, there is also the news of Nusrat Jahan dating actor Yash Dasgupta.

On Tuesday, both shared the same Instagram story after which speculation is rife that both of them went on an outing together.