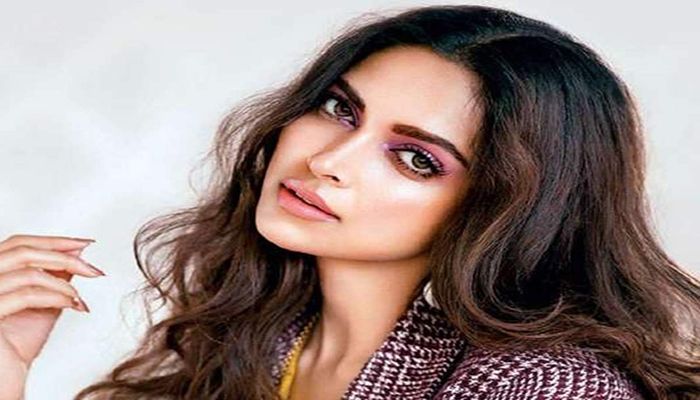 Deepika Padukone is one of the busiest actresses in Bollywood. What is Deepika's favorite in the shooting set?  This time the actress told her fans, as well as how she avoided all the hassles on the floor. From time to time Deepika posts some thought-provoking videos. It is mainly about his personal or professional life.

This time Deepika posted a similar video on Instagram. And this time his video shows how important teamwork is on the shooting floor. From the make-up room to the shooting floor, her team is always by her side.

The actress enjoys the whole process the way her team members handle everything. Especially when a photoshoot goes on, Deepika enjoys that time more. Not everything goes well, sometimes there are disasters. But his team overcame that adversity because every member of his team trusted and believed in each other. With their bonding, the actress can ease any difficulty.

Deepika has several big pictures in her hand now. ‘Eighty-Three’ is awaiting release. She is going to shoot "Pathan" with Shah Rukh Khan next month. After that, the actress will move to Hollywood. Deepika recently shared that news with her fans. She will be acting in a Hollywood comedy, the actress will also co-produce the film.