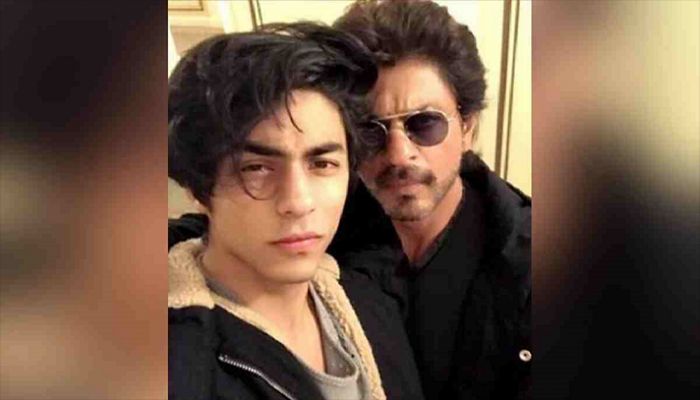 India's narcotics control authority has detained Bollywood superstar Shah Rukh Khan’s son Aryan in connection with a high-profile rave party that it busted on Saturday night onboard a cruise ship in the Arabian Sea off the coast of the city of Mumbai, reports UNB.

"Narcotics Control Bureau (NCB) is questioning Aryan Khan in connection with the rave party. Aryan Khan has not been booked on any charges, neither has he been arrested so far," Sameer Wankhede, NCB zonal head, told the media.

The drug bust came on a tip-off. NCB sleuths boarded 'Empress' that departed Mumbai for the state of Goa. The ship was carrying celebrities from Bollywood and the fashion industry. As soon as the rave party began, the sleuths swing into action and forced the ship to return.

"Not only Aryan, 23, but many others have also been detained in connection with the rave party. Drugs and banned substances have been seized from their possession," another NCB official said.

Aryan's father Shah Rukh is considered the most talented Bollywood star. Popularly called the "King Khan", he has acted in over 80 films in a career spanning over 25 years.

Shah Rukh, in fact, rose to prominence after starring in 1995 romantic film 'Dilwale Dulhania Le Jayenge', the longest-running blockbuster in the history of Indian cinema. The film was shot in India and Europe.

Some of his other blockbusters include 'Dil To Pagal Hai' (1997) and 'Kuch Kuch Hota Hai' (1998). Shah Rukh was also widely praised for his superb performance in 2002 film 'Devdas', where he played an alcoholic.

Shah Rukh has a net worth of USD 700 million. The superstar is married to interior designer Gauri Chibber, a Punjabi Hindu. Apart from Suhana, they have two sons.