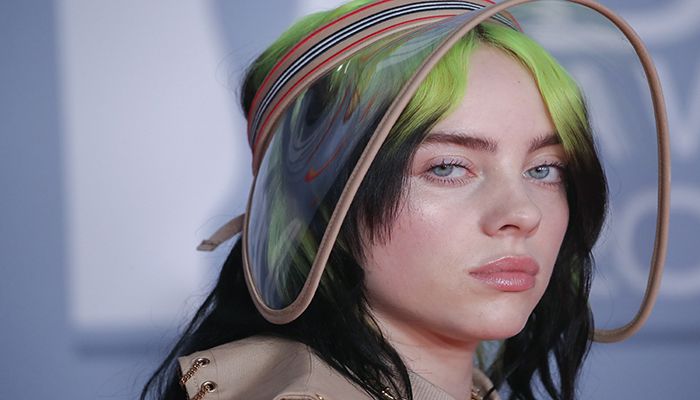 ﻿Nineteen-year-old pop singer Billie Eilish has broken numerous records in her short career. Now she will become the Glastonbury Festival’s youngest-ever solo headliner when she takes the stage at the 2022 event, reports AP.

Eilish teased the news on Sunday on Instagram, posing herself wearing a Glastonbury hoodie in a photo captioned “2022." The festival's organizers confirmed Monday that the American singer will perform on June 24.

“This feels like the perfect way for us to return and I cannot wait!” organizer Emily Eavis said. 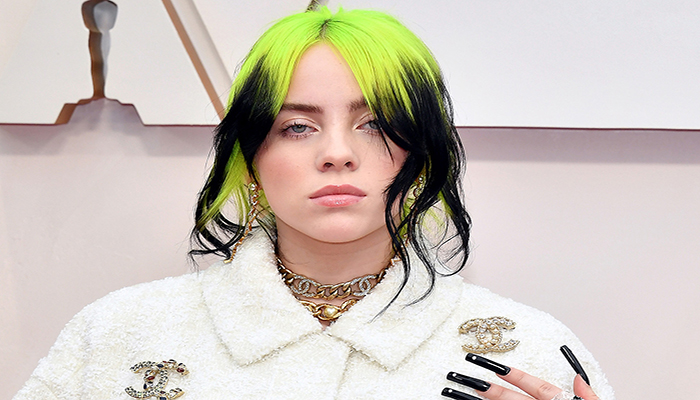 The festival was supposed to celebrate its 50th anniversary last year, but it was cancelled due to the coronavirus pandemic. This year it hosted a five-hour livestream event featuring Coldplay and Damon Albarn, among others.

Eilish has taken the world by storm since she broke onto the scene in 2015 with her debut single “Ocean Eyes.” The young singer has since won Grammys for record of the year, album of the year, song of the year and best new artist.

Eilish made her Glastonbury debut in 2019 after her set was upgraded from a slot on the John Peel stage during the five-day music festival held in Somerset, southwest England.

Eilish is also the youngest performer to write and record a James Bond theme song. She was among the stars at the “No Time To Die” Bond film world premiere in London last week.

Eilish will be 20 years and 6 months old when she headlines the Gastonbury festival in June 2022.