Are Nusrat And Yash Married? 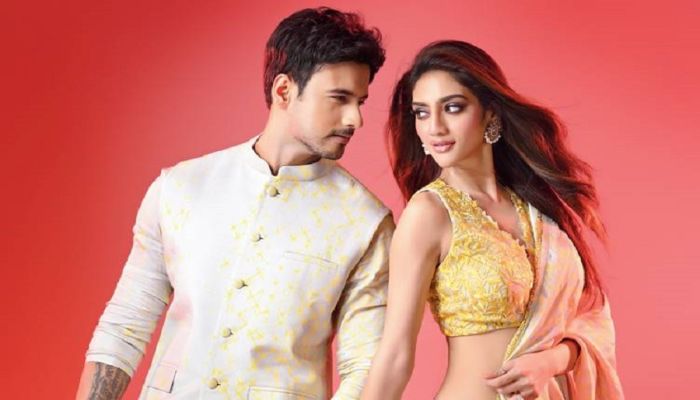 ﻿Nusrat Jahan has taken to Instagram to share pictures from Yash Dasgupta's birthday celebration. Yash turned 36 yesterday (October 10). Nusrat organised a cosy birthday celebration for Yash with a huge white cake. The cake had the word 'husband' written on it. Nusrat Jahan gave birth to a boy, Yishaan, on August 26. She added Yash Dasgupta as the newborn's father in the birth certificate. On Yash's birthday, the couple enjoyed an intimate dinner date. Nusrat shared a glimpse of Yash's birthday cake, which had the words 'husband' and 'dad' written on it. In the next picture, the star couple posed for a selfie. Nusrat Jahan and Nikhil Jain got married in Turkey in a private wedding ceremony on June 19, 2019, after dating for a while. Earlier in 2021, Nusrat revealed that her wedding with Nikhil was not valid under Indian laws in a statement. Nusrat and Nikhil have been separated since November 2020. 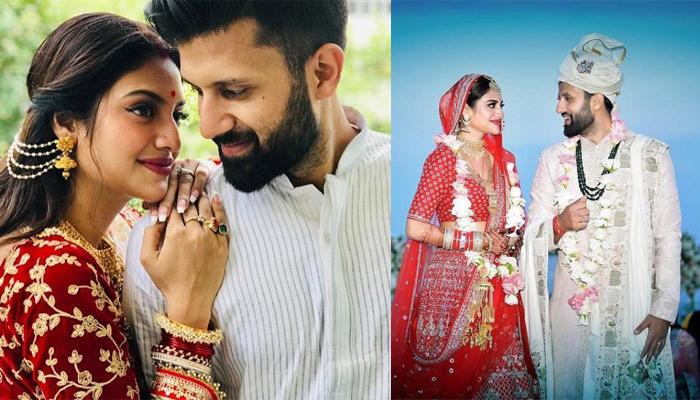 In the midst of their separation, rumours of Yash and Nusrat's relationship started doing the rounds. For a long time, Nusrat didn't reveal the identity of the father of the child. But it was confirmed that Yash Dasgupta is the father after she added his name to the birth certificate.