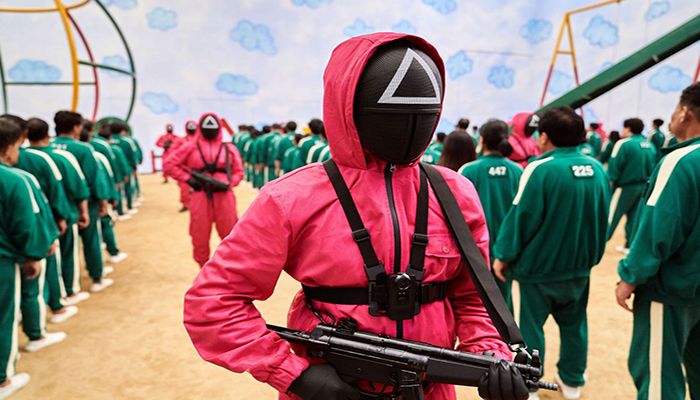 ﻿﻿﻿We all assumed it, but now it's official: Squid Game is Netflix's most successful series debut ever.

Anyone who watches two minutes of a show on Netflix counts as a view.

The show's success, according to Netflix's vice president of programming for Korea, Southeast Asia, Australia, and New Zealand, is "beyond our wildest aspirations."

"We knew we wanted to develop world-class tales for the core K-content fans across Asia and the world when we first started investing in Korean series and films in 2015," Minyoung Kim told CNN.

The nine-part series, which premiered in September, follows a bunch of misfits as they participate in a variety of kids' playground games.

The prize is 45.6 billion Korean won (£28 million), which doesn't seem like much until you consider that if you lose, you'll be killed.

Everyone has been talking about Squid Game, from celebrities to sportsmen.

According to Forbes, Jung Ho-yeon, who plays Sae-byeok, has 14 million Instagram followers since the drama premiered on September 17th.